Indians Can Now Fly To Germany, USA, And France 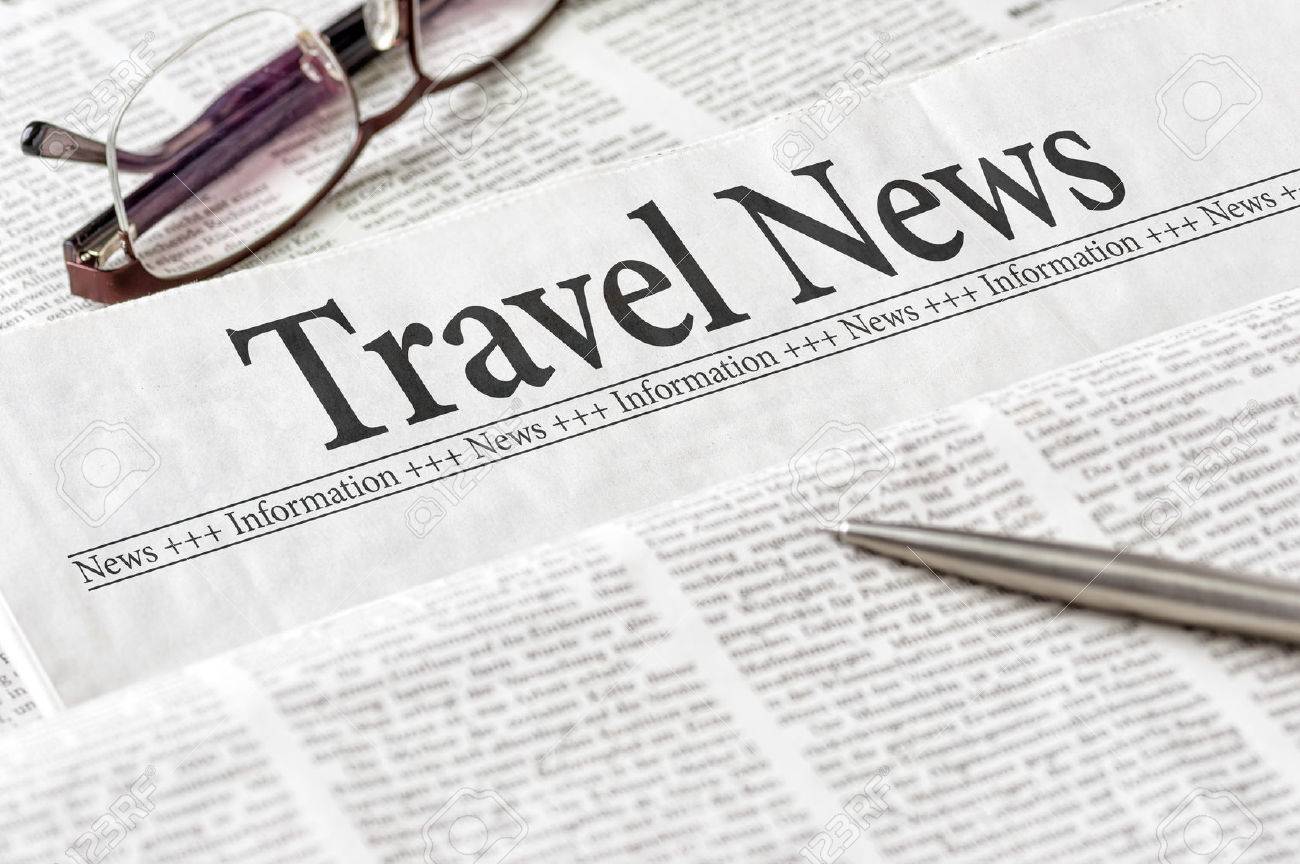 New guidelines have been issued for Indian travellers flying abroad. Now that India has introduced air bubbles with other countries such as Germany, the USA and France, there are new visa rules for travellers. Indian nationals flying abroad can do so on any type of visa, as per a tweet by the aviation ministry. The tweet stated, “Indian citizens can now travel to countries with which air bubble arrangements have been finalised by MoCA on any type of visa.” In the coming days the list of countries that have an air bubble with India is likely to increase, as the government is lifting restrictions in phases. Air bubbles are basically travel agreements between two countries during this trying time. However, there are certain things to keep in mind. For example, not all airports will be accepting international flights in the destination countries. Travel could be limited, and you also might have to spend days in quarantine upon landing in those countries. While the air bubble only allows you to travel to a destination, it can in no way give you any immunity from quarantine rules that may apply. Until now, only certain groups of people in India, those who hold residency status visas, were able to fly out of India. Now, for the first time, three international destinations have opened up for travellers holding any kind of visa. Additionally, there was yet another tweet in which it was announced that the Overseas Citizen of India cardholders can now enter India from the USA, France, and Germany. Also, foreign nationals who want to enter India on business, medical, or employment visas can do so from the above mentioned countries.

This entry was posted on August, 13, 2020 at 12 : 13 pm and is filed under News. You can follow any responses to this entry through the RSS 2.0 feed. You can leave a response from your own site.